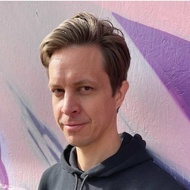 ColorMusic
Art • Music • Education
Greetings to the curious, unconventional, free-thinking musicians! This is where you'll find my diagrams and thoughts on music, theory, and songwriting. Let's geek out together and have some fun!
Interested? Want to learn more about the community?

Hello. This is the place to connect with me and other musicians -- about the art and science of songs. Here, you'll also access an ever-expanding library on music theory for songwriting.

Talking music theory vocabulary and the guitar fretboard. Also, getting into John Lennon's head as a songwriter.

Hey, all. Good stuff in this live stream -- I hope to see you then!

hello, i am new here. where can i find all the lessons of the 5 parts of the music theory lesson plan. i read through lesson 0 and cannot find lesson 1 just lesson 2 then only see lesson 7 nothing in between.

Hi George! I was wondering if you had any resources whether they’re your own or someone else for mastering rhythm on the piano? Thank you!

Good morning, peeps (well, it's morning in the UK). Thought I'd share my practice for today.

I'm working on While My Guitar (uke rather) Gently Weeps and struggling with transitioning A - C#m - F#m - C#m - Bm smoothly. How fun 😬 Fortunately coffee is at the ready. Have you any tips for this enthusiastic uke-wielder?

Hope you have a brilliant start to your Monday. 😀 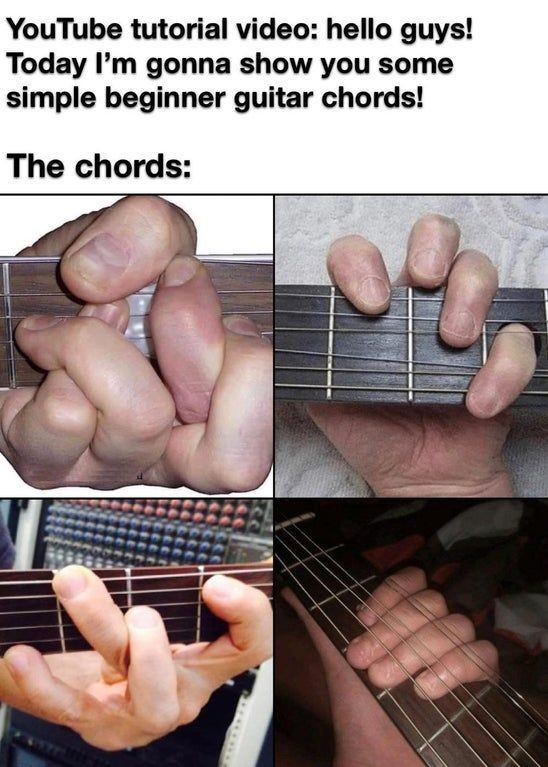 Musicians talk alot -- although not as much as they should -- about the Circle of FIFTHS, a powerful diagram for understanding chords in all keys and the relationships between them.

But what about the Circle of THIRDS? What is it ... and how does it work?

In a nutshell, the Circle of Thirds depicts how the chords within a single key are connected. To illustrate, here are the seven chords in the Key of C (a.k.a. the "C Ionian mode"): 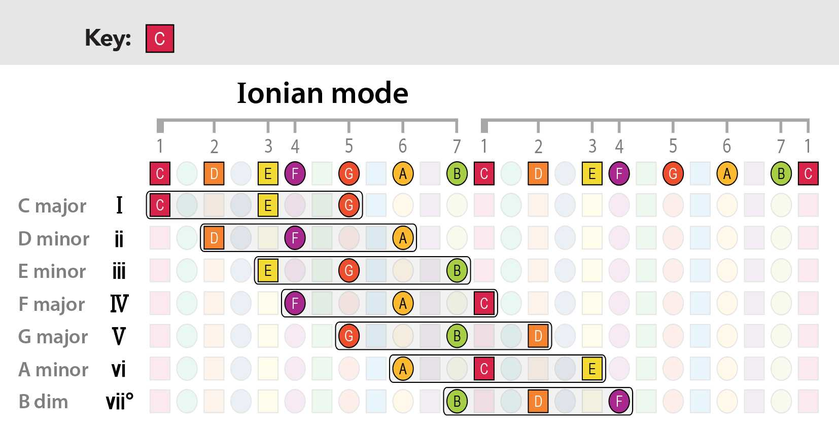 As you can see, each chord is derived from the same source scale -- in this case, the C major scale (shown along the top).

This is useful information because it explains how each chord is created. But if you look closely, there's a special pattern that forms connecting all of the chords in a powerful way.

And that is, when you follow the "every other" pattern that forms a single chord, and continue the sequence, you get an alternating wave of major-third and minor-third intervals, like this:

Some of the tertian intervals are major-thirds (black lines) while others are minor-thirds (white lines). And the order of these intervals results in the different types of chords that form -- including major triads, minor triads, and a diminished triad.

This pattern repeats because music is inherently cyclical, which we can show by depicting this same sequence of chords in a loop like this:

And as you can see, because of how each triad shares notes, these 7 chords form a seamless, daisy-chain pattern like this:

These relationships between chords -- the way they interconnect, and how they are arranged within a given key -- is powerful. Because these connections inform the kinds of chord progressions you can create. How the harmonies naturally flow together as you craft cool songs, as I explain in detail in the full theory course (found in the content playlists).

But these are only the relationships between chords in the Key of C. What's cool is that these same relationships -- these same consistent connections -- appear in every key, as the next illustrations show....

Only for Supporters
To read the rest of this article and access other paid content, you must be a supporter
Read full Article
6
View All
1
Reply 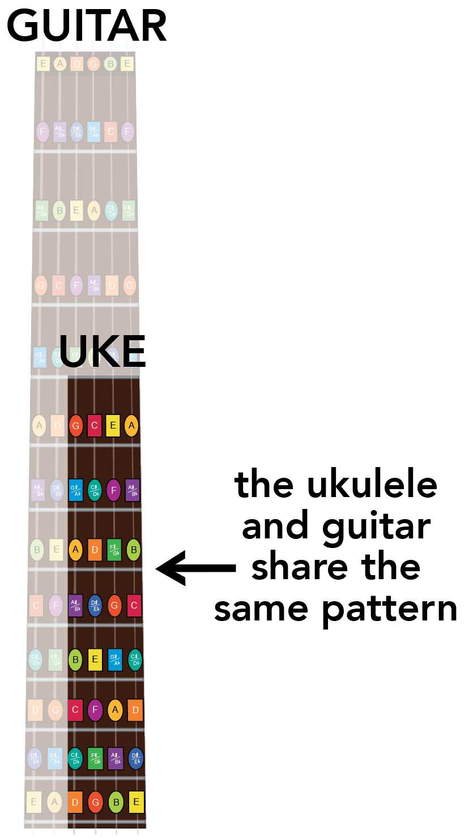 The ukulele is awesome -- and fun to play on its own. It has a sweet sound, is easy to carry around, and simpler to play with only four strings.

The charts included at the end here show how to play all the chords in any key.

But it's also worth mentioning that playing the uke is also a great way to learn the guitar. And that's because the ukulele and guitar share the same pattern. 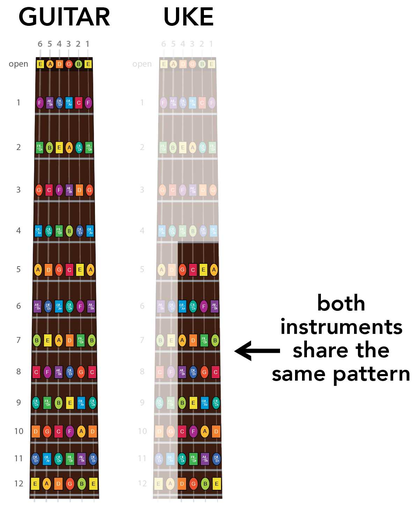 This is why it's so useful to learn the ukulele. Because it packs a one-two punch -- as a cool instrument on its own, and as a gateway to mastering the guitar.

The two instruments aren't just similar ... they're not merely analogous. They are the same. So once you learn to play one, you've already learned the other.

And to help you jump into playing the uke, here are chord charts in every key....

Only for Supporters
To read the rest of this article and access other paid content, you must be a supporter
Read full Article
4
View All
4
Reply
See More
Sign Up To ColorMusic
Sign Up for free to see more from this community or subscribe to ColorMusic for $4/month to support MikeGeorge for more interaction and exclusive content.
Login Signup
Available Now

Hello. This is the place to connect with me and other musicians -- about the art and science of songs. Here, you'll also access an ever-expanding library on music theory for songwriting.

22
View All
5
Reply
Don’t have a Locals account yet? SIGN UP
I’m already a member Log in
Please keep this window open while your file is uploading...